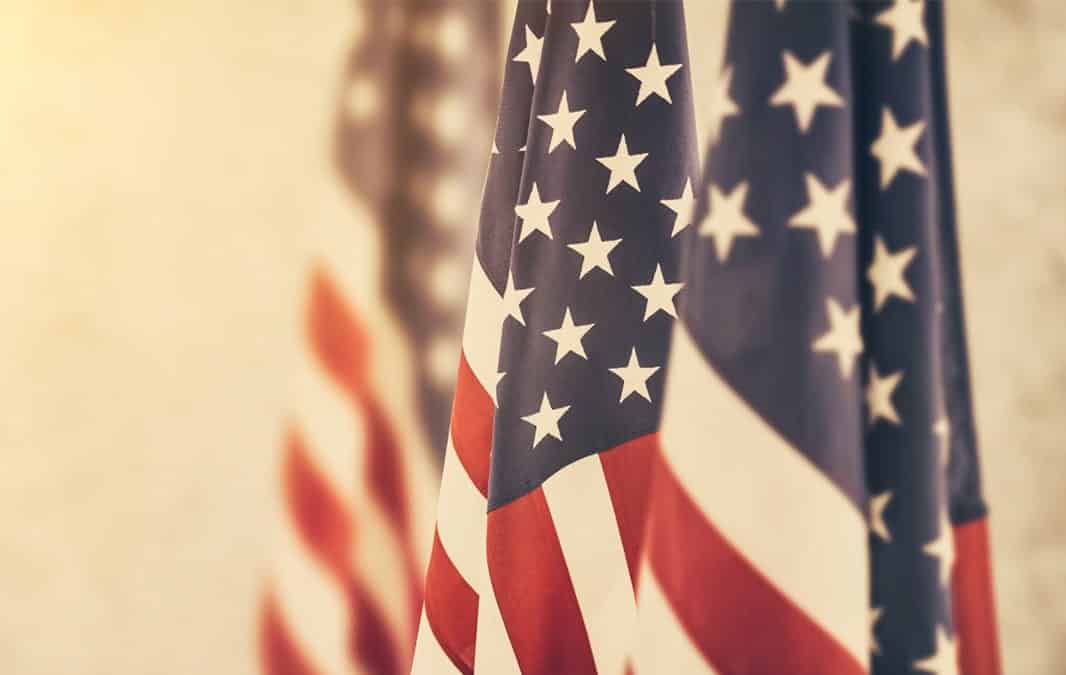 Memorial Day may look different this year. While the day is usually known for its picnics, barbecues, and fun social gatherings, quarantine may mean we see less of one another.

But some things about Memorial Day don’t change. With activities limited this year, now may be the right time to rediscover this holiday and what it means. Below are some interesting facts about Memorial Day and how it has changed and evolved in the last 150+ years.

John A. Logan was the one who founded Memorial Day.

Although people had been decorating the graves of Civil War soldiers for a long time before Memorial Day came into play, the Union general John A. Logan unofficially solidified the holiday. He famously declared, “The 30th of May, 1868, is designated for the purpose of strewing with flowers, or otherwise decorating the graves of comrades who died in defense of their country during the late rebellion, and whose bodies now lie in almost every city, village and hamlet churchyard in the land.” It wasn’t until the official Uniform Monday Holiday Act went in effect in 1971 that it was changed to the final Monday in May.

Before it was Memorial Day, it was Decoration Day.

Since the early days, the holiday’s primary activity has been decorating the graves of the fallen with flags, flowers, and other memorial trinkets. Hence, “Decoration Day” was used long before “Memorial Day.”

Many different cities claim to be the birthplace of Memorial Day.

In the Library of Congress, you’ll find a declaration from President Lyndon Johnson, in which he named Waterloo, New York, the official “Birthplace of Memorial Day” due to a celebration in the town back in 1866. However, other cities are known to have celebrated Memorial Day much earlier. Exactly where the first celebration of Memorial Day was held is still argued to this day.

Memorial Day is tied to the Tomb of the Unknown Soldier.

On May 30, 1921, four unknown soldiers were exhumed from four WWI cemeteries in France. One was selected at random, then transported to Arlington National Cemetery, where he was interred in the Tomb of the Unknown Soldier on November 11, 1921. Since that day, the tomb has been under the constant supervision of the Tomb Guard sentinels, who watch the guard the tomb 24/7, 365 days a year, in any weather condition. Upon the tomb is inscribed, “Here rests in honored glory an American soldier known but to God.”

Though a fun day, Memorial Day is also a day for reflection and respect. While this year’s celebrations may look different, it’s the perfect time to rethink this holiday, what it means, and who it’s for. With these historical tidbits, we wish you and yours a happy Memorial Day.

Manage Cookie Consent
To provide the best experiences, we use technologies like cookies to store and/or access device information. Consenting to these technologies will allow us to process data such as browsing behavior or unique IDs on this site. Not consenting or withdrawing consent, may adversely affect certain features and functions.
Manage options Manage services Manage vendors Read more about these purposes
View preferences
{title} {title} {title}